The EPO Boards of Appeal has confirmed that AI system Dabus cannot be named as an inventor on a patent application, following several months of similar decisions from global patent offices. However, the decision points to previously undisclosed jurisdictional and legal precedents, suggesting the EPO may be more open to patenting AI inventions in the future. 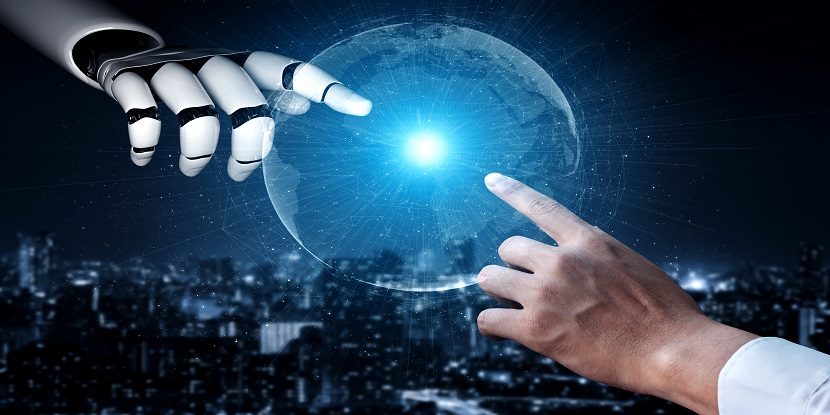 Following an oral judgment handed down in December 2021, the EPO has released its reasoning behind its decision not to recognise AI as an inventor. However, the decision suggests member states could have more autonomy over this decision in the future ©Blue Planet Studio/ADOBE STOCK

The European Patent Office Boards of Appeal have published the long-awaited reasoning (J08/20) regarding why AI cannot be named as the inventor behind a patent. At the centre of the appeal is AI system Dabus and EP 18 275 163, which covers a fractal beverage container. The EPO has once again confirmed that a named inventor must be a human for the EPO to grant a patent.

In their reasoning, the boards also rejected an auxiliary request for the application. It asked that the EPO grant a ‘natural person’, rather than Dabus, the right to be named as the inventor of EP 163. However, the office cannot transfer rights from the invention to the applicant under EPC Article 81 in conjunction with EPC Article 60 (1).

As such, it rejected Dabus creator Stephen Thaler’s contention that “the invention was conceived autonomously by Dabus” and that the appellant had derived the right to the European patent “by virtue of being the owner and creator of Dabus.”

The other patent at issue is EP 182 75 174, which covers technology to create a fractal light signal. The current decision is along similar lines to other patent offices globally, including the UKIPO, the USPTO and patent offices in Australia and New Zealand.

However, the decision contains certain nuances which suggest future developments could make the EPO more open to granting patents for AI systems. The decision notes that “under Article 52(1) EPC any invention which is novel, industrially applicable and involves an inventive step is patentable.”

“The appellant has argued that the scope of this provision is not limited to human-made inventions… How the invention was made apparently plays no role in the European patent system.”

The decision refers largely to how EPO member states interpret the EPC, which in the future could provide the creators behind AI-derived inventions with the scope to request a patent under national law.

Similarly, last year the German Federal Patent Court ruled that the listed inventor must be a natural person, even if the AI has identified both the problem and the solution. At the same time, however, the AI system itself can be additionally named.

Robert Jehan, patent attorney at Williams Powell and lead counsel for Thaler, says, “The issues raised by the Boards of Appeal do not concern any substantive prohibition but the opposite, a desire to make sure that patents are granted for AI-generated inventions.  That is a fundamentally important statement from the Legal Board of Appeal and very welcome.”

Back in January 2020, the Receiving Section of the EPO had already refused two patent applications on the grounds that the application listed Dabus, and not a human, as the inventor. Article 81 and Rule 19(1) of the EPC formed the basis of the decision.

In its decision, the EPO considered that an interpretation of the European patent system framework means only a natural person can receive a patent for an invention. In addition, the EPO was of the opinion that a machine could not transfer any rights to the applicant.

It is now up to the EPO member states to create more clarity regarding the patentability of AI-invented technology via legal changes, for example the EPC. Shortly after the EPO published its decisions, patent experts demanded an amendment of the European Patent Convention.