ArcelorMittal has successfully defended a patent for the production of coated steel strips at the EPO Boards of Appeal. A total of five competitors had filed oppositions, including renowned companies Tata Steel, Volkswagen and Thyssenkrupp. 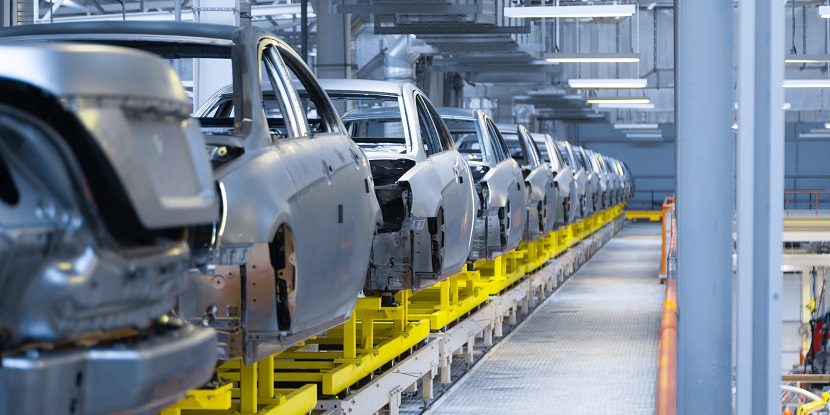 ArcelorMittal’s EP 20 86 755 covers a process to make a lightweight yet strong hot-stamped coated steel sheet product. The automotive industry, among others, uses the technology to ensure an extremely thin coating of structural parts in cars. This saves weight and is thus key to lower CO2 emissions. As such, the invention potentially has a very high economic value. 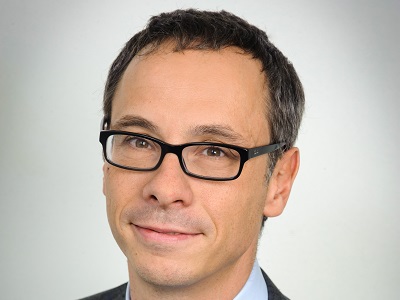 In 2017, after the EPO granted EP 755, steel product supplier Salzgitter Flachstahl and Indian steelmaking company Tata Steel filed an opposition, followed shortly by Volkswagen, Thyssenkrupp, and automotive suppliers Muhr and Bender. The companies requested that the EPO invalidate the patent due to lack of novelty and lack of sufficiency.

During the opposition proceedings, Luxembourg-based ArcelorMittal filed auxiliary requests to the patent claim.

Subsequently, the Boards of Appeal allowed the appeal. They dismissed the Opposition Division’s decision and maintained the patent in an amended form, although on the basis of the main request.

The patent in suit is part of a patent family which also includes EP 32 90 199. It is a divisional of EP 755 and was recently revoked by the EPO Opposition Division. Again, the opponents were Salzgitter Flachstahl, Tata Steel and Volkswagen. 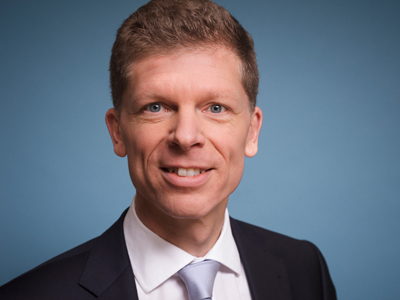 The Dutch subsidiary of Indian steel company Tata Steel retained Dutch IP boutique Brinkhof. Renowned partner Koen Bijvank, who is dually qualified as a lawyer and patent attorney, is particularly well-known for his work in life science infringement cases. Bijvank also regularly represents clients before the EPO, including from the mechanical sector.

Furthermore, he has represented Tata Steel in other EPO oppositions, as well as infringement and nullity cases at civil courts in The Hague.

Thyssenkrupp instructed Eisenführ Speiser. In previous years, patent attorneys Uwe Stilkenböhmer and Peter Wiegeleben have been active for the steel company in several oppositions. Wiegeleben joined the firm in 2018 and has a focus on coating technology. 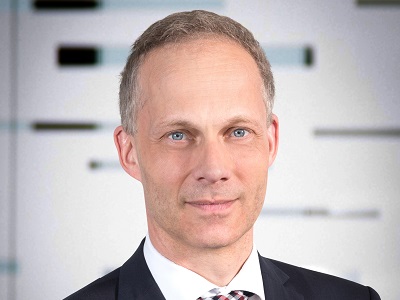 Neubauer Liebl Bierschneider Massinger represented Volkswagen. Name partner Thomas Liebl regularly advises clients from the automotive sector on filing, such as VW and MAN Truck. Other patent attorneys of the firm are active for Audi.