Supponor can no longer use its hardware-based technology for electronic perimeter advertising in German stadiums. Munich Regional Court passed this ruling after competitor AIM Sport Vision filed a suit against its competitor. Now the Swiss company is also taking action against the company's latest product, Supponor Air. 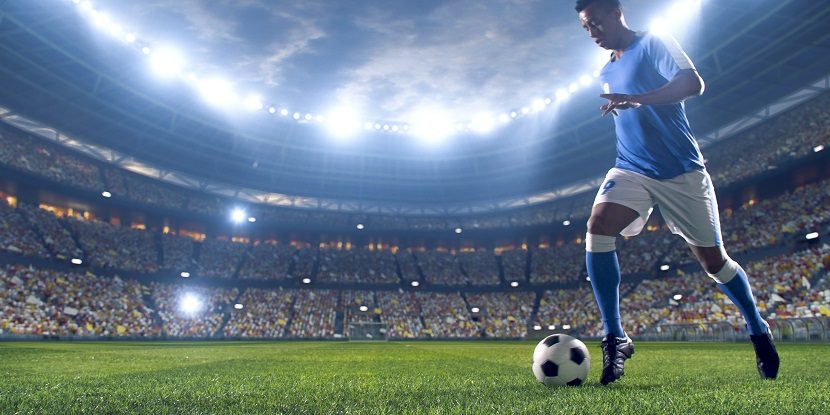 Supponor, which provides perimeter board advertising technology for sport stadiums, has been found to infringe a patent owned by competitor AIM Sport. Now it can no longer implement its technology in German sport stadiums ©haizon/ADOBE STOCK

Supponor, a London-based provider of solutions for electronic perimeter advertising in sports stadiums, may no longer use its hardware-based technology in Germany. Munich Regional Court came to this decision at the end of March (case ID: 7 O 13502/20), in which it ruled fully in favour of AIM Sport.

The court found that Supponor infringed EP 32 95 663, which covers the “digital superimposition of an image onto another image”. The judges ordered the company to discontinue sales, pay damages, provide information and destroy the products.

In a parallel action against sport marketing agency Sportfive, the judges also ordered a ban on the use of Supponor’s technology (case ID: 7 O 648/21). They also ordered the company to provide information, render accounts and pay damages. However, the judges did not want to pursue all claims by AIM Sport against Sportfive.

Sportfive and Supponor work closely together in the virtual marketing of advertisements for Bundesliga clubs. Supponor provides the technology for virtual perimeter advertising, while Sportfive markets the ad spaces globally.

In mid-May, AIM Sport enforced the judgment against Supponor in relation to the injunction. But the opposing parties provide different information on the extent to which the court’s other orders were enforced. Prior to the decision, Supponor had lodged an appeal against Munich Regional Court’s ruling.

The technology makes it possible to place regionally-specific advertisements on LED boards. As such, when the Bundesliga is broadcast live internationally, the broadcaster can adapt the virtual perimeter advertising to suit regional target groups. The image on the stadium board is individually modified, using digital overlays in the broadcast signal.

Viewers in Germany might, for example, see an ad for a bank. On the other hand, viewers in an Arabic region might see an advert for cars.

So far, the technology has required the use of cameras and other equipment in the stadium. The German Football League (DFL) approved these technical solutions from Supponor and AIM Sport in the 2018/19 Bundesliga season. Other countries also use the technology.

With the DFL approving Supponor Air just two days before the patent ruling in Munich, this made the case even more explosive. The latest generation of the technology is entirely software-based. The Bundesliga has already tested the new technology for some time.

On 29 April 2022, the DFL announced, “It requires no dedicated perimeter technology, camera systems or specific staff in the stadium – it can be fully implemented from the central production site where the DFL creates the international broadcast signals for all Bundesliga matches”.

A Supponor press release states, “Supponor AIR relies on artificial intelligence, machine learning and computer vision to deploy virtual advertising on any surface, in any sport, and in any weather condition”.

In response to a JUVE Patent enquiry, AIM Sport underlined the company’s position that Supponor Air infringes EP 663. Furthermore, JUVE Patent has received information that AIM Sport has recently sent a cease and desist letter to Supponor. JUVE Patent is not aware of any court cases involving Supponor Air in Germany. Supponor emphasised to JUVE Patent that its new Air product does not infringe AIM Sport’s patent.

The advertising market in football alone is estimated to be worth almost €100 million, although other sports can implement the technology of both companies. However, its focus is on the lucrative business of football broadcasting, with Supponor and AIM Sport both providing the technology.

In Germany, the DFL is responsible for approving it. The clubs sign contracts with the providers directly.

The country has trialed the technology since 2015. Supponor received approval three years later, with AIM Sport receiving approval two years after that. Major Bundesliga clubs FC Bayern Munich and Borussia Dortmund, which enjoy international fame, are the main users of the tech. FC Bayern Munich initially used the technologies of both companies. However, the club then switched entirely to Supponor at the end of 2021. 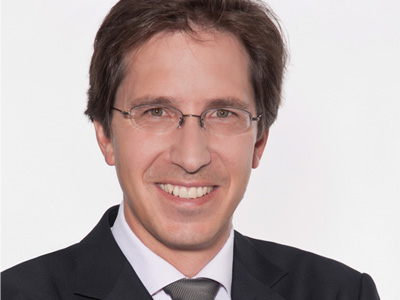 Six years ago, the two opponents faced each other at the Federal Patent Court in Munich, with Supponor as the claimant. But JUVE Patent is unaware whether the Munich court ever decided on the case.

Now, the two companies will meet again in mid-July, where AIM Sport’s EP 663 is on trial. Supponor is suing to have the patent nullified.

Later this years, the two competitors will face each other in the UK courts to battle over use of the technology in Premier League stadiums. Once again, AIM Sport is claiming patent infringement, with Supponor filing a nullity suit in response.

Parties expect the UK High Court to hear the case in October.

Noerr partner Ralph Nack is running both the German infringement proceedings and nullity suit for AIM Sport. Patent attorneys from Dutch firm NLO, which already filed the patent in suit, is assisting the Noerr lawyers. However, no German patent attorney firm is involved for AIM Sport.

Nack was already involved for AIM Sport in the battle with Supponor six years ago. In London, Ari Laakkonen and Siddharth Kusumakar from Powell Gilbert are conducting the proceedings, with support from associates Claire Robinson and Gabriella Simon.

In the German proceedings, Supponor and Sportfive are also relying on a patent team from a national full-service firm. Gleiss Lutz partner Matthias Sonntag also represented Supponor against AIM Sport in the previous Munich-based showdown.

On the technical side, patent attorneys from Witte Weller & Partner in Stuttgart are running the proceedings. Gleiss Lutz and Witte Weller have worked together over a number of years. However, Supponor usually relies on UK firm Appleyard Lees to file its patents. 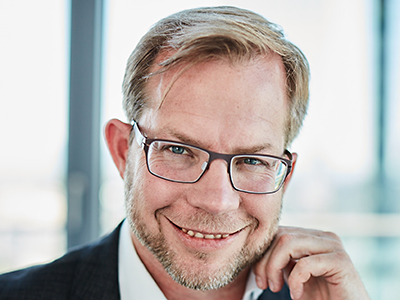 Start-up Ignition Law is in charge of the UK proceedings for the companies, in cooperation with barrister David Ivison from 11 South Square. Ignition Law, based in London, is still rather unknown for patent litigation.

The company has not yet appealed, presumably because the court has not yet provided written reasons for its ruling. However, given the intensity of the current dispute between the two companies, this step is considered certain. The German Federal Court of Justice would then have to issue a final ruling on the validity of the patent.

JUVE Patent updated this article on 11.8.2022 to reflect the latest developments regarding Supponor’s latest product Supponor Air and the nullity claim against EP 663 in Germany.