The Abbott subsidiary Thoratec may no longer sell its HeartMate PHP heart pumps in Germany. This was decided by Düsseldorf Higher Regional Court in two lawsuits filed by Abiomed and its German subsidiary AIS. The court did not allow an appeal. 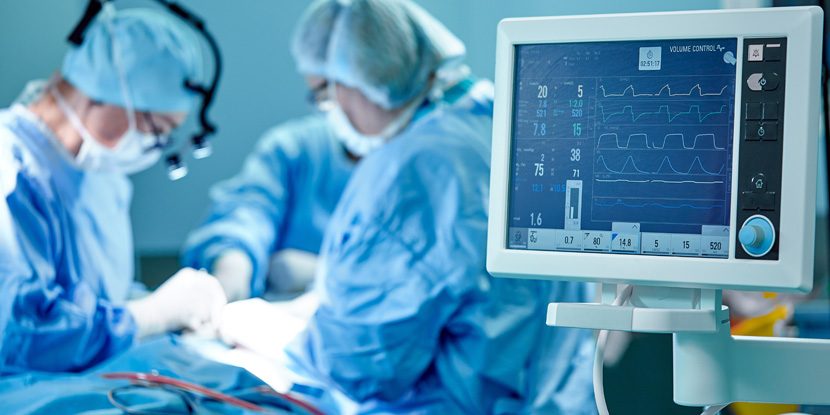 The dispute between Abiomed and Thoratec began in 2015 with the infringement suits in Düsseldorf. The market for catheters and heart pumps is highly lucrative and fiercely competitive. ©Georgiy/ADOBE STOCK

However, this is subject to Abiomed enforcing the judgements against a security deposit of €1 million in each case. The Düsseldorf judges also ordered Thoratec to recall and destroy the patent-infringing products. In addition, the US company must pay damages for the period in which the products were sold.

The chances of Thoratec winning the case are slim, as the Higher Regional Court did not allow an appeal to the Federal Court of Justice. However, Thoratec still has the option of filing an appeal against the denial of leave to appeal. The company did not comment on whether it will take this route.

Thoratec’s heart pumps are used as circulatory support systems in cardiology and heart surgery. The catheter is inserted percutaneously into the patient via the aortic valve into the left ventricle.

Abiomed develops and manufactures external and implantable circulatory support devices. It had revenues of approximately $769 million in 2019. Abiomed markets its heart pumps under the Impella brand.

The market for catheters and heart pumps is considered to be highly competitive across the globe. The two opponents also faced each other before the Boards of Appeal at the EPO.

The dispute between Abiomed and Thoratec began in 2015 with the two infringement lawsuits in Düsseldorf. Abiomed and its German subsidiary AIS GmbH accused Thoratec of infringing EP 2047872 B1. It protects a catheter device. They also claimed infringement of the German patent DE 10336902 B3, which protects an intracardiac pumping device. 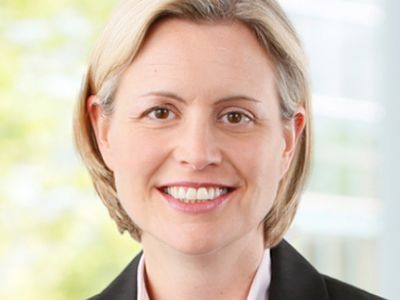 Not satisfied with this verdict, Thoratec then attacked the patent again with new arguments. However, the Federal Patent Court has not yet ruled. It is not known whether Thoratec will continue this action in view of the infringement judgements from Düsseldorf.

For the Düsseldorf litigation law firm Krieger Mes, the proceedings were a perfect debut for Abiomed. The law firm worked for the US company for the first time in the dispute with Thoratec.

The Düsseldorf patent attorney firm Cohausz usually handles the filing of AIS’s intellectual property rights and took over the technical aspects of the lawsuits against Thoratec. Krieger Mes and Cohausz & Florack very often work together in litigation cases, especially in mobile phone proceedings.

According to the patent registers at the European Patent Office and the German Patent and Trademark Office, the US parent Abiomed usually files patents with the Munich patent attorney firm Klunker IP.

Thoratec, on the other hand, files patents in Europe with numerous German, British and Scandinavian patent attorney firms. According to JUVE Patent information, WSL Patentanwälte, which handled the technical questions regarding Abiomed’s lawsuits, is not one of them. Thoratec is a long-term client of Hoyng ROKH Monégier. 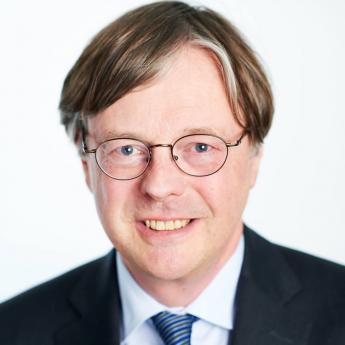