Deutsche Telekom wins the JUVE IP In-house Award 2018 following the impressive development of its patent litigation department. More and more litigious non-practicing entities are finding the team to be a tough adversary. 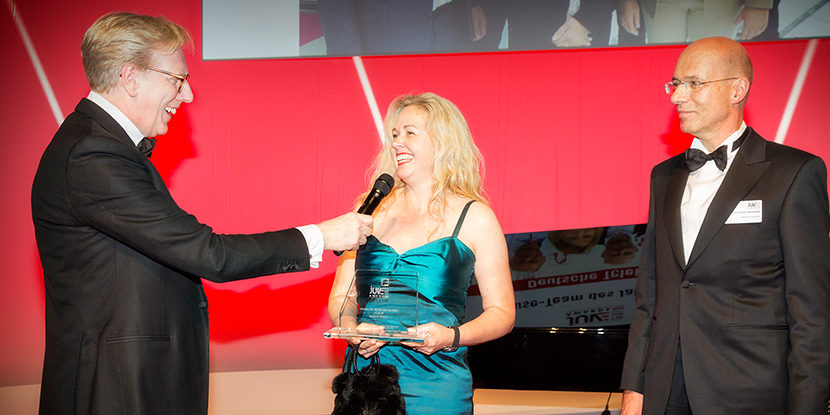 Deutsche Telekom learnt the hard way how to defend itself against patent lawsuits. Today, however, NPEs such as Intellectual Ventures and Wilan are fast learning the company is no easy opponent. The Bonn IP experts are resolute in their approach. “It’s fun to fight at their side in the courtroom,” says the general counsel of another company in praise of Stephan Altmeyer’s patent department. Deutsche Telekom has further bolstered the IP department’s headcount and the trademarks team around long-standing head Marion Schöberl staunchly defends its leading position. A capable generation is coming up behind Schöberl that comes recommended for later management positions.

Bayer has bundled its global IP know-how into an independent entity. Close co-operation under one umbrella has been the motto ever since. The IP department manages IP matters from Germany, as demonstrated by its work in the Monsanto merger.

The IP department at Bosch receives many plaudits for its defence of the company’s IP rights. Asian imitators in particular are feeling their wrath in the courtroom. The modern IP management of Jürgen Koch’s team is described by lawyers as “strategically clever” and “extremely well organised.” 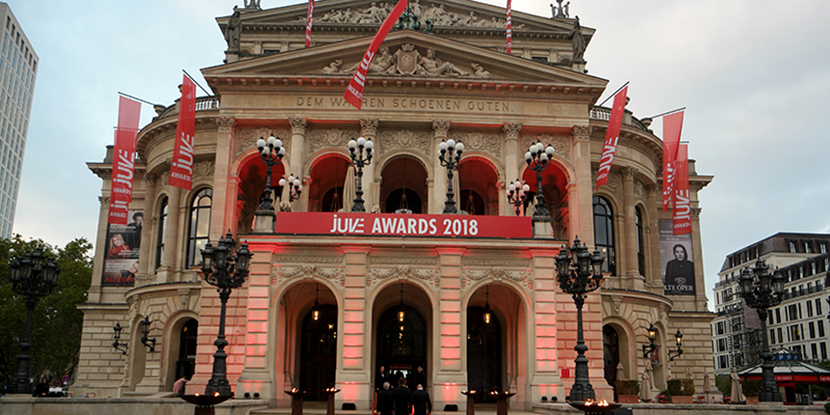 The prestigious JUVE award is presented every year in October at the Frankfurt Opera House.

The mobile phone manufacturer is frequently dragged before the German patent courts by NPEs. But there is not much to be gained, as the patent team around Georg Kreuz put up a vigorous fight. A well-oiled team and highly dedicated counsel is its formula for success.

The pharma group recognised the potential of digitalisation in medicine early on, with IP experts discovering many new globally viable solutions. The strong in-house department at Merck currently receives much praise for its work in the trademark dispute with the US company of the same name.

For more information on the JUVE Awards, click here