Bardehle Pagenberg wins the award for JUVE IP Law Firm of the Year 2018 with an impressive victory for Amgen in the pharmaceuticals sector, and an outstanding year for its trademark and design lawyers. 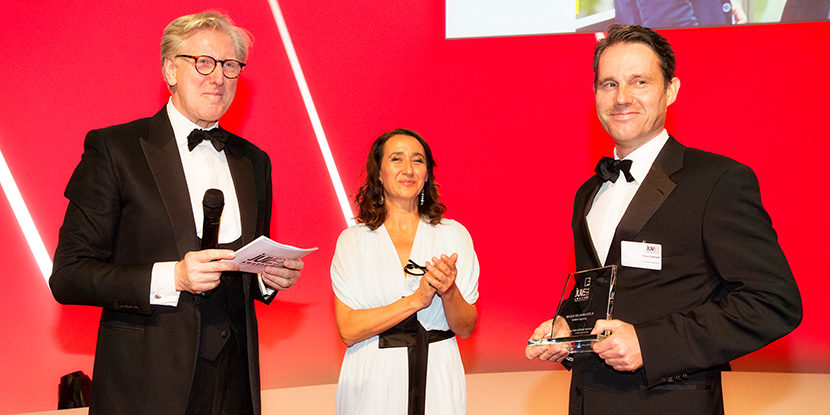 It’s one highlight after another for this Munich team. Whether it’s Nintendo, Galana or Mondelez, the trademark and design specialists have battled many precedent cases at the highest courts. Besides the two senior partners Henning Hartwig and Claus Eckhartt, Bardehle has also lined up the next generation with Philipe Kutschke and Pascal Böhner.

The patent litigation team also showed its strength in numerous mobile telecommunications suits and made inroads into high-stakes pharmaceuticals litigation with its win for Amgen. New arrival Peter Chrocziel not only brought good contacts with Audi and Microsoft, but also important know-how in antitrust law.

Young partners Nicolás Schmitz and Holger Gauss are actively extending their radius in trademarks and unfair competition, having established good contacts to luxury goods producers. The patent team made a breakthrough with its work for Broadcom in the high-profile proceedings over connected cars.

The German trademark and patent lawyers are increasingly benefitting from the firm’s international footing, currently representing ASML and Carl Zeiss throughout Europe in a suit brought by Nikon. The team turned heads when it was retained by Apple for the first time, as well as for its work in the precedent case surrounding the drug Truvada. 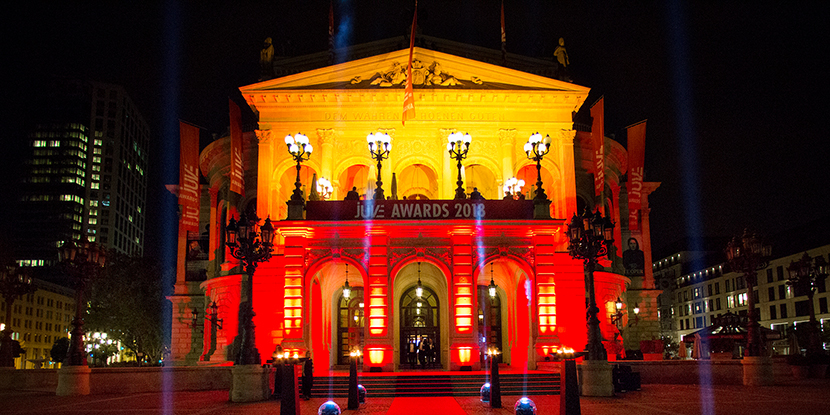 The trademarks and unfair competition practice around Magnus Hirsch profits from strong internal collaboration. The team enjoys increasingly close ties to the IT and media lawyers and impresses with innovative clients such as Friendscout24 and a platform for urban mobility concepts.

For more information on the JUVE Awards, click here