Udo has been working in the field of industrial and intellectual property rights since 1996 with a focus on trademark and design law as well as competition, licensing and sports law. He is Attorney at Law as well as European Trade Mark and Design Attorney and has been a partner in the trademark department of Weickmann and Weickmann since 2004.

Udo studied Law at the Ludwig Maximilian University in Munich followed by legal clerkship at the Munich Higher Regional Court. He gained his postgraduate degree in Master of Laws at the University of Georgia, Athens, Georgia in the USA and obtained his PhD in law at the University of Regensburg in the field of comparative law of Germany and the USA.

Udo is a member of the German-American Lawyers’ Association, the German-Brazilian Lawyers’ Association, the German Association for Intellectual Property and Copyright Law (“GRUR”), the International Trademark Association (INTA), the European Communities Trade Mark Association (ECTA), the patrolling teams of the UEFA and FIFA during the World and European Cups and is frequently involved in trade-fair patrolling at trade fairs and exhibitions such as Ambiente and ISPO fairs. Udo regularly runs trademark portfolio workshops for his clients as well as giving seminars and lectures to a wider audience. For example, he has been organising IP workshops during the Munich Creative Business Week for the past 4 years. 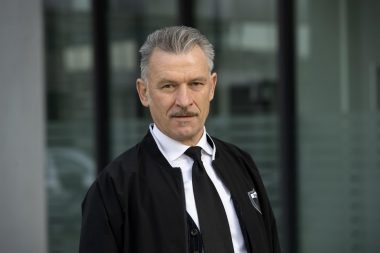 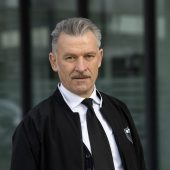 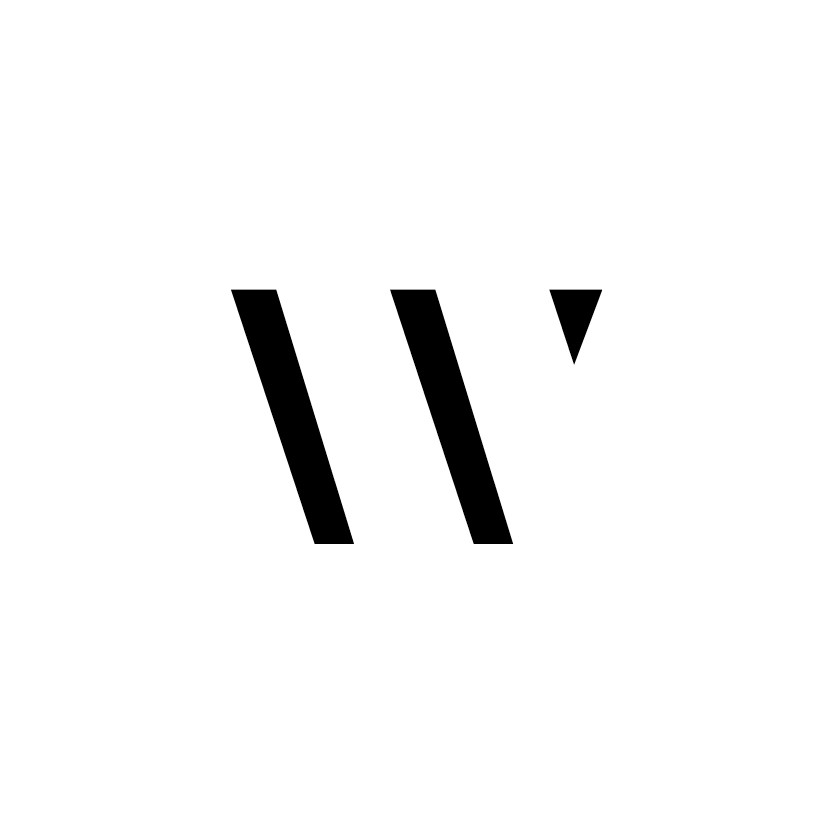 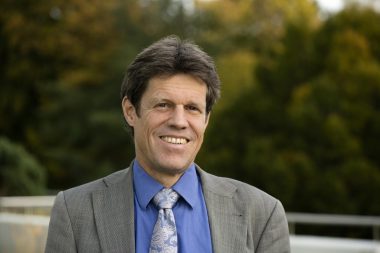 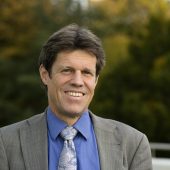 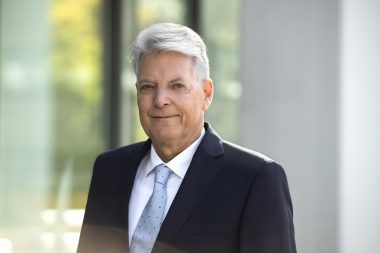 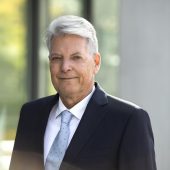 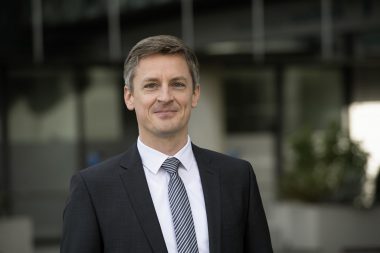 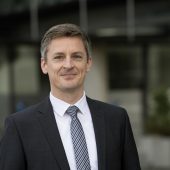 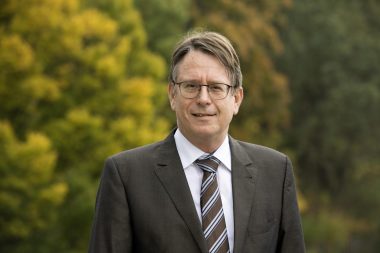 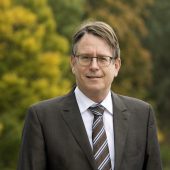 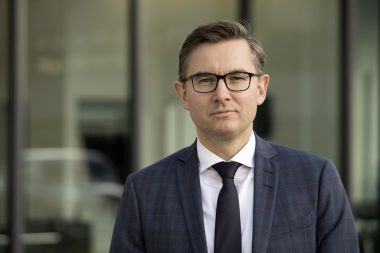 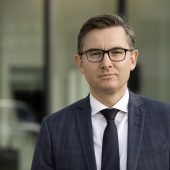 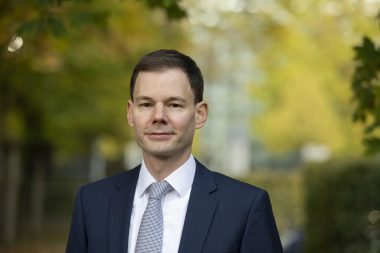 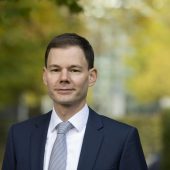 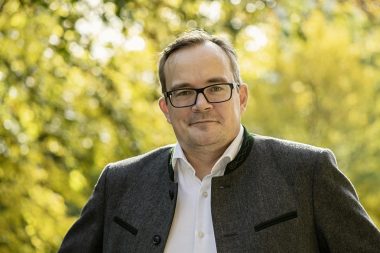 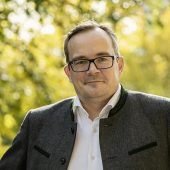 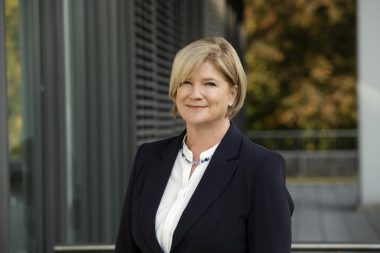 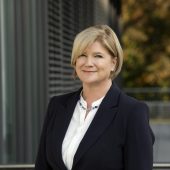 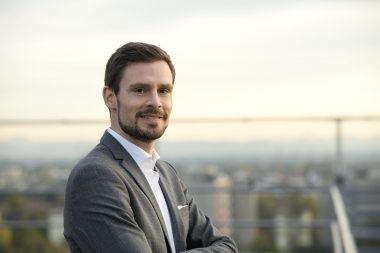 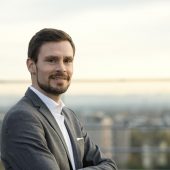 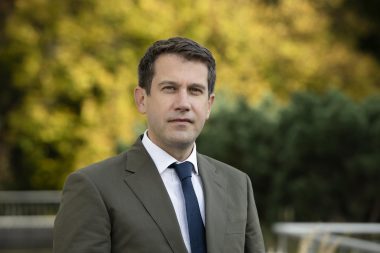 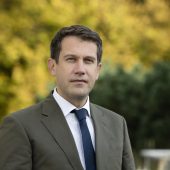 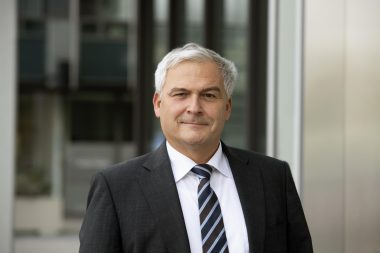 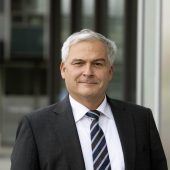