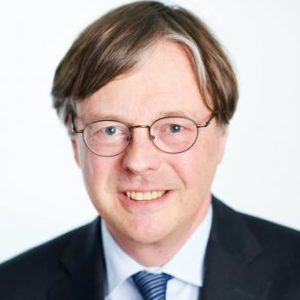 Christian Osterrieth has worked as an attorney since 1984. Since 1986 he has practiced exclusively in the field of national, European and international intellectual property law (technology law, trademark law and unfair competition law) and specializes in patent and trademark litigation as well as licensing.

Christian represents major and global clients in many technology-driven industries, including electronics, automotive, medical devices and pharmaceuticals. His work is particularly focused on the development and implementation of litigation strategies in multi-national patent litigation.

From 2002 to 2004 he was President of the LES Licensing Executives Society in Germany and has acted as Vice-President of LES International (LESI) from 2012 to 2014. He is a member of the patent committee of GRUR, the German Intellectual Property Association, chairman of the IP Committee of the German Bar Association and a member of the patent committee of the Council of Bars and Law Societies of Europe (CCBE).