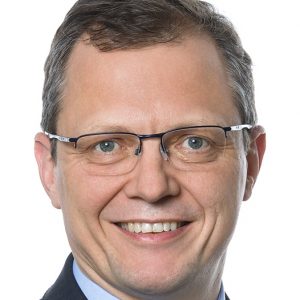 Partner & head of the patent law team at HEUKING.

With nearly 20 years of professional experience, Anton is a proven expert in patent litigation. He is among the lawyers with the highest number of appearances at the Federal Court of Justice, Germany’s highest court in patent matters. He has been acknowledged as a recommended patent litigator by various legal publications and handbooks.

He is a partner of the firm and the head of the patent law team. In the year 2006, he was among the first lawyers to receive the distinction as a Certified Specialist Lawyer in Intellectual Property Law. Since then, he has been also one of the three members of the corresponding examination committee of the Düsseldorf Bar Association, making him the only member being re-appointed ever since.

He is the head of the global practice group “Patent Law” of the World Services Group, with more than 50 experienced patent litigators across the globe. He speaks four European languages (German, English, Spanish and Italian) and understands French. He has been deeply involved in many patent court cases across Europe and beyond.

Admitted to the Bar since 1999

Law studies at the Universities of Munich, Siena/Italy and Göttingen (1989-1995)