Gottfried Schüll has already acted as lead counsel in well over 500 patent disputes and nullity proceedings. He is active before the Federal Supreme Court, the Federal Patent Court and before German regional and higher regional courts, where he represents well-known patent holders from the fields of electronics, information and communication technology and semiconductor technology.

He has been involved in the successful enforcement and monetization of important patent portfolios for about 20 years. Amongst others, he represents the investment fund France Brevets and patent holders of standard essential patents (SEPs) from the patent pools managed by the US company MPEG LA in the fields of video compression and communication technology in complex proceedings against world market leaders. The BGH’s fundamental “MPEG-2 video signal coding” decision, with which it introduced the independent protection of digital data generated by a patented process in 2012, is in large part due to his efforts.

Gottfried Schüll was chairman of the IT working group of the Licensing Executives Society (LES) Germany for ten years and, due to his reputation in litigation matters, is also appointed as an independent court expert (by the Düsseldorf Higher Regional Court) and arbitrator. He is a speaker at specialist events and the author of numerous articles on the German and European patent sector.

After studying physics at RWTH Aachen University and training in intellectual property law, Gottfried Schüll was admitted as a German patent attorney and representative before the European Patent Office and the Intellectual Property Office of the European Union (EUIPO) in 1996. He has been a member of the COHAUSZ & FLORACK team since 1997 and was appointed partner in 1999. He advises his clients in German and English. 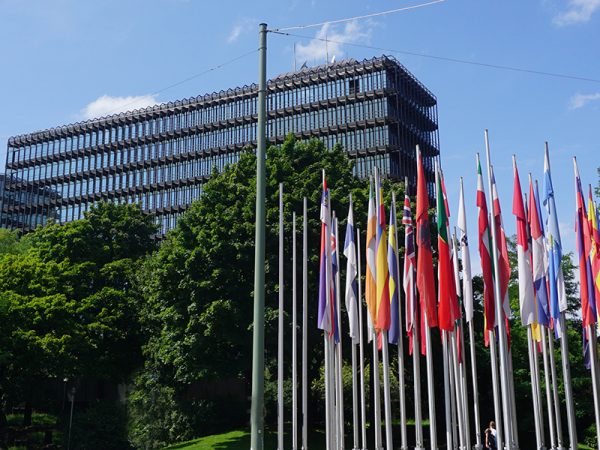 It is common practice at the European Patent Office (EPO) that, after Examining Divisions and applicants agree on a grantable set of patent claims, th ... 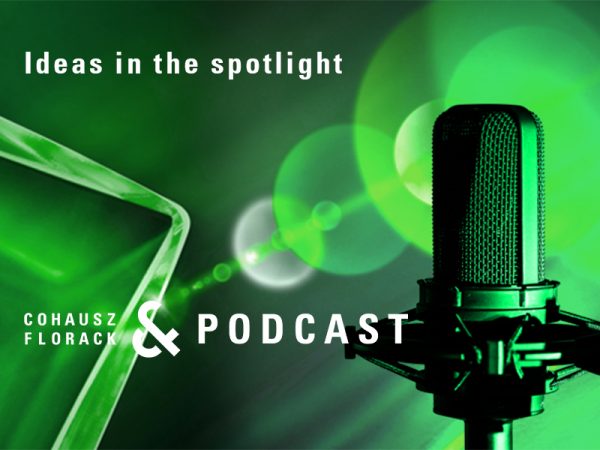 CFPodcast: Ideas in the spotlight

What factors determine the economic strength of a country? Taxes? Tariffs? Many SMEs? Full employment? All true. But have you thought about the intell ... 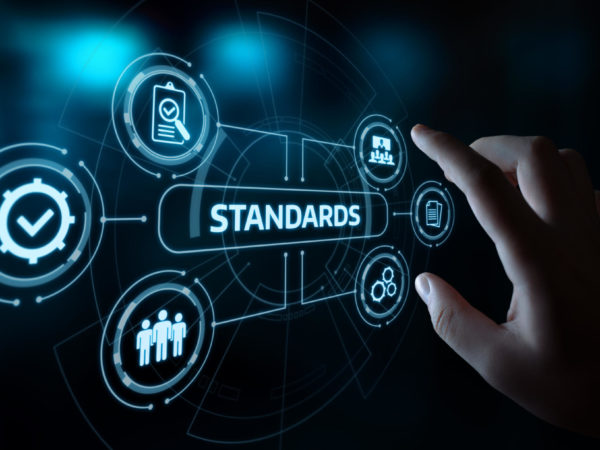 The Düsseldorf Regional Court today submitted certain issues in the connected cars case Nokia vs. Daimler to the Court of Justice of the European Unio ... 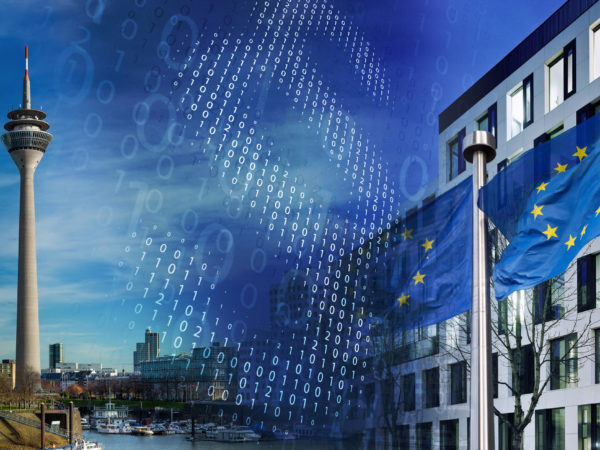 Standard Essential Patents (SEPs) are patents that are implemented when a technical standard is used. The enforcement of SEPs is currently one of the ... 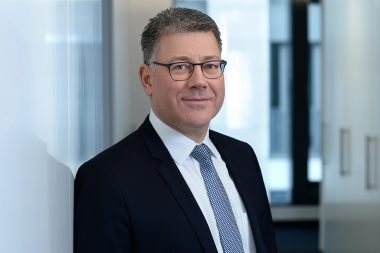 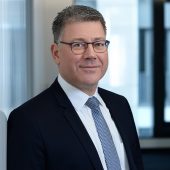 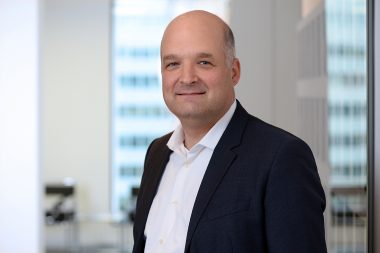 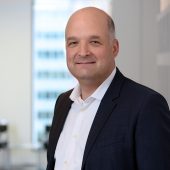