Dr. Michael Behmke has been working as a patent attorney for Braun-Dullaeus Pannen Emmerling since March 2019. Until then he worked for the patent law firm Cohausz Hannig Borkowski Wißgott where he mainly gained experience in patent prosecution and opposition proceedings. Before his education as a patent attorney he was responsible in an industrial corporation’s development department for the development of laser processes in thin-film processing and for the installation of laser systems. He received his doctorate in the field of ultrashort pulse laser physics at the Heinrich-Heine-University Düsseldorf. He studied physics at the Friedrich Schiller University in Jena. 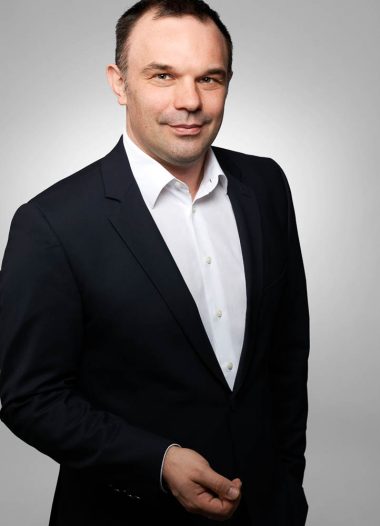 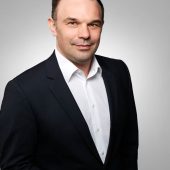 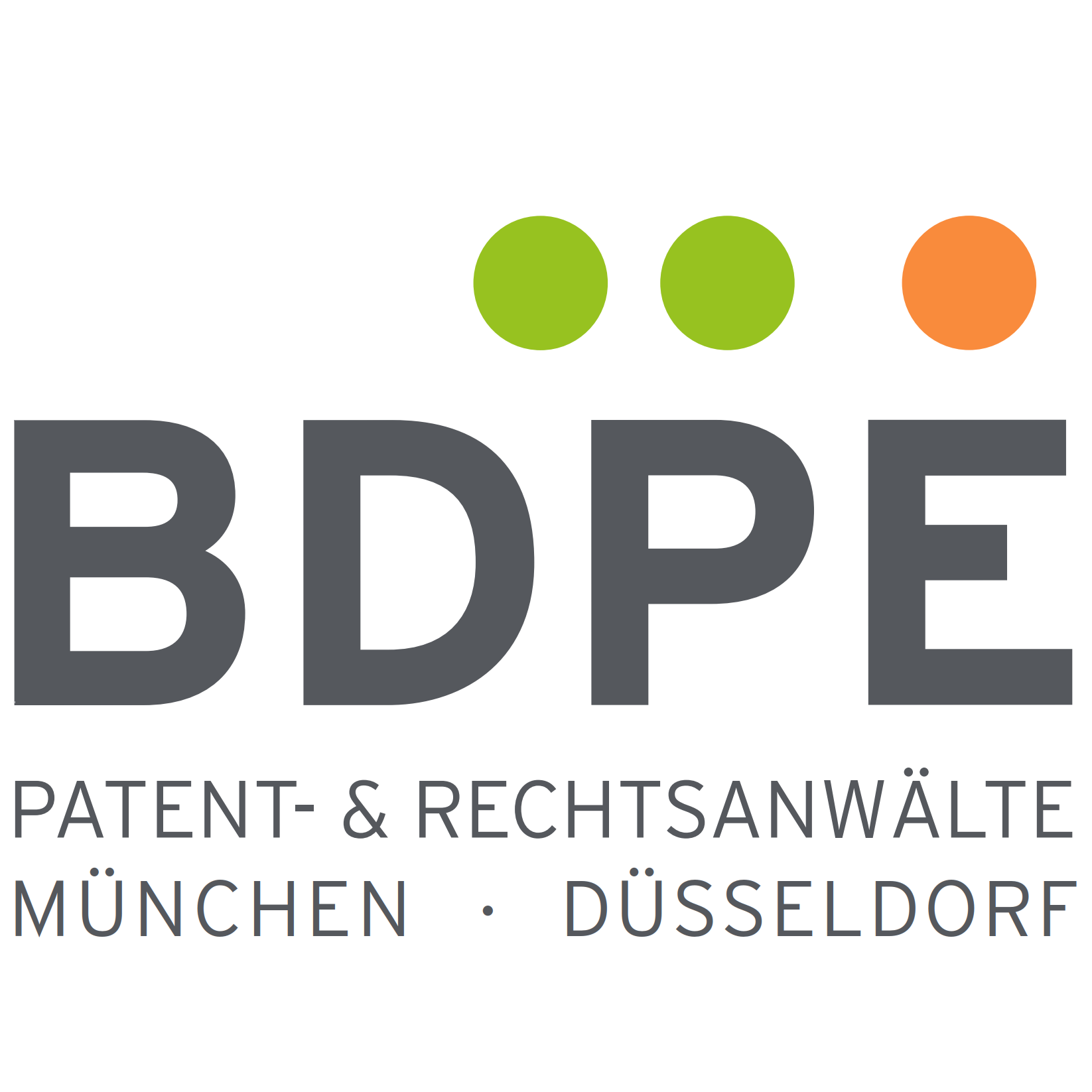 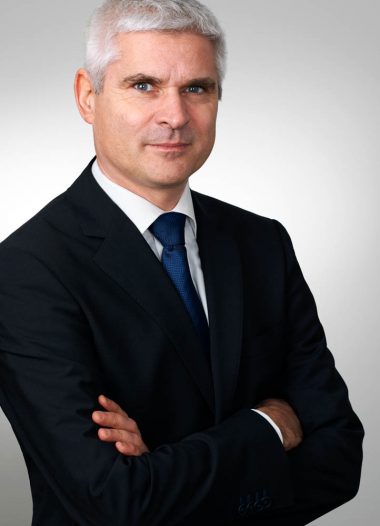 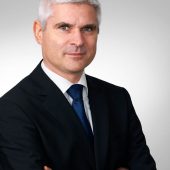 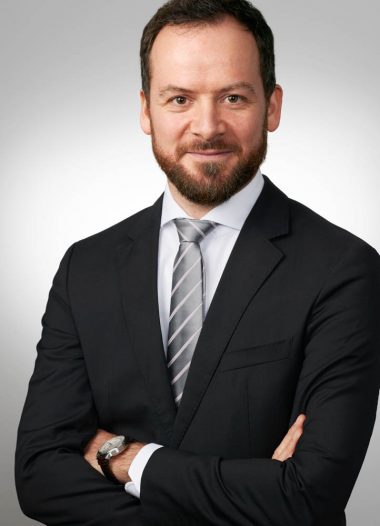 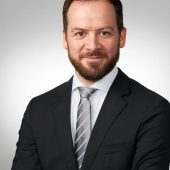 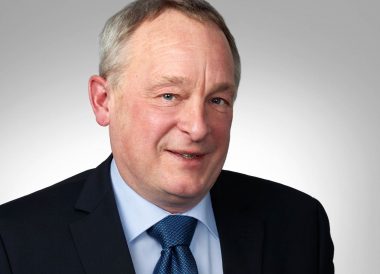 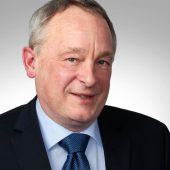 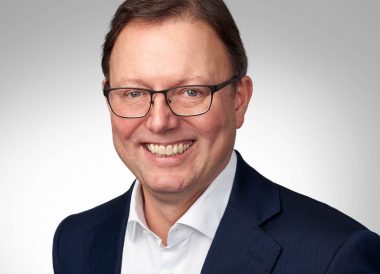 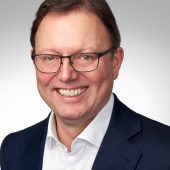