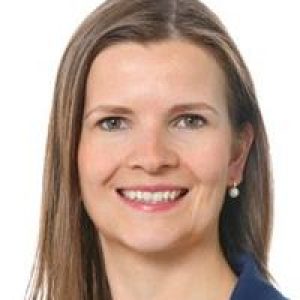 Part of the patent law team at HEUKING.

Birthe advises and represents national and international clients in various fields of intellectual property law for more than 9 years. She focuses on national and cross-border patent infringement proceedings in various technical sectors and regularly conducts invalidity proceedings before the German Federal Patent Court and the Federal Court of Justice. In addition, Birthe is a proven specialist in matters of trade secret protection and leads numerous court proceedings in this field.

Recently, Birthe was the leading lawyer in two successful landmark patent validity appeal cases before the German Federal Court of Justice, which in one case included the overruling of the decision of first instance.

In 2016 she was awarded the title Certified Specialist Lawyer in Intellectual Property Law (Fachanwalt für gewerblichen Rechtsschutz) from the Bar Association of Düsseldorf.

Admitted to the Bar since 2013